Long-serving and highly-regarded Retail Sales Director, Nigel Hunt, is to retire from DAF Trucks after 36-years committed service with the UK market leader. Hunt, 61, will be succeeded by Gareth Halliwell, himself a committed ‘DAF man’ having enjoyed steady management progression over 12-years, and promoted from Regional Sales Manager for the South West.

Further new senior director moves at the company’s Haddenham head-office see James Stewart promoted to the role of Fleet Sales Director, replacing Ian Grant, who is appointed Fleet Aftersales Director. Both James and Ian also boast a strong affinity with the DAF Trucks, with James joining in 2011 following ‘industrial placement’ with DAF Trucks as part of a Business Degree,and Ian Grant ascending the career ladder since joining the company in 2005.

After joining Leyland DAF in 1983, Nigel Hunt embarked upon an invaluable seven year learning curve in Sales Engineering. From here, he quickly garnered an excellent reputation in vehicle sales with a particular skill for finding innovative solutions to operators’ issues. Many of these solutions have helped form strategies which the DAF organisation has adopted as fundamental to its sales activities. Hunt’s impressive portfolio of fleet conquests on his way to his directorship position, notably breaking into, and establishing long-term relationships with Translease, Brake Bros. and Sainsbury’s.

Gareth Halliwell’s background stems from an initial role with PACCAR Financial in 2007 as Regional Business Manager. From 2011, Halliwell joined DAF Trucks as Regional Sales Manager for the South West. “I’m excited to be leading a young, dynamic team alongside the support of our fantastic DAF Dealer network, and on towards even greater market share.”

Hunt has established himself as an extremely well-regarded and highly skilled sales professional, and one who will be missed by colleagues and customers alike. Tim Scott, Managing Director at Translease, was one of the first customers to recognise Hunt’s contribution, “Nigel was instrumental in helping the Translease start-up in 2005,” he said, “and he has been our Account Manager ever since. Nigel is a true ‘old school’ salesman; cool, calm and collected, and thoroughly likeable. Even under pressure, Nigel was never flustered and was always able to skilfully engineer a deal. He was a great ambassador for DAF Trucks, and I look forward to staying in touch with him following his retirement.” 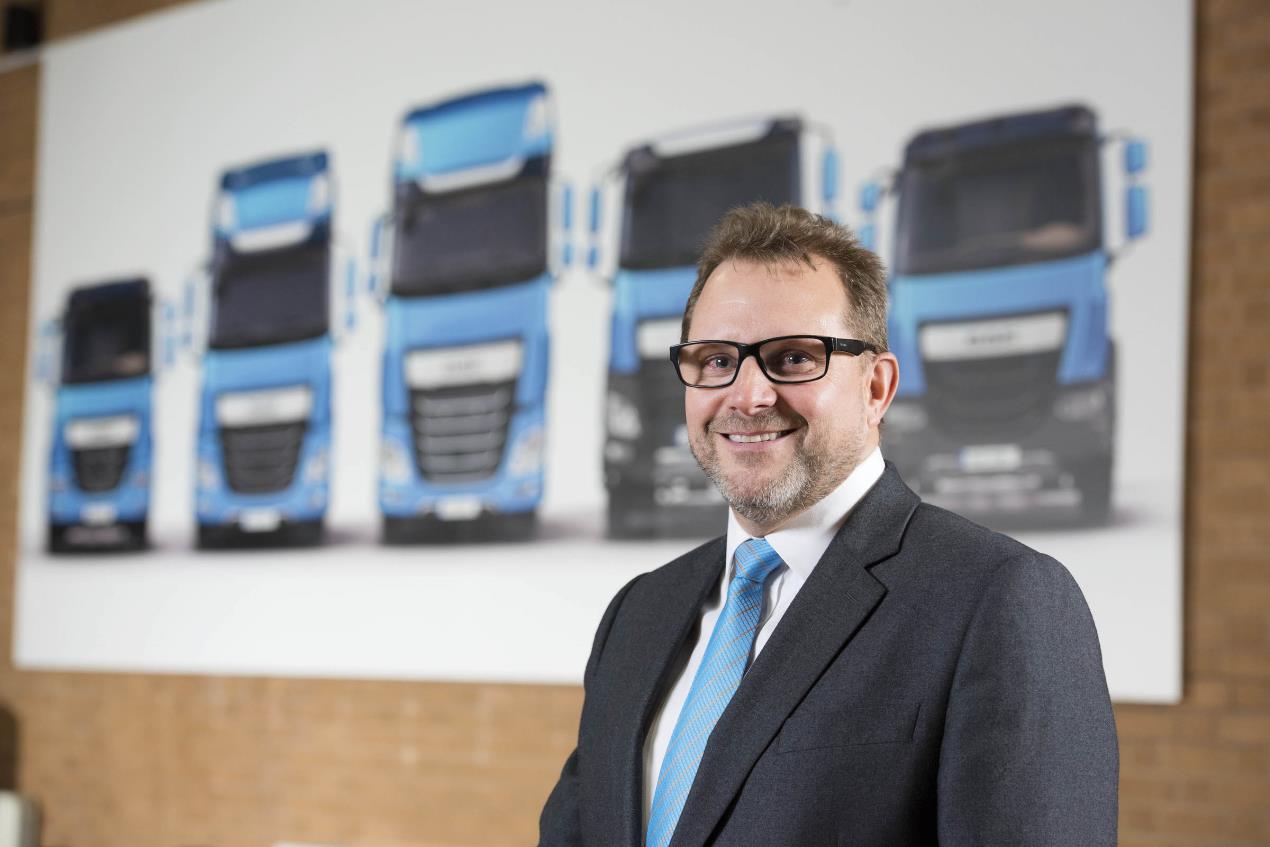 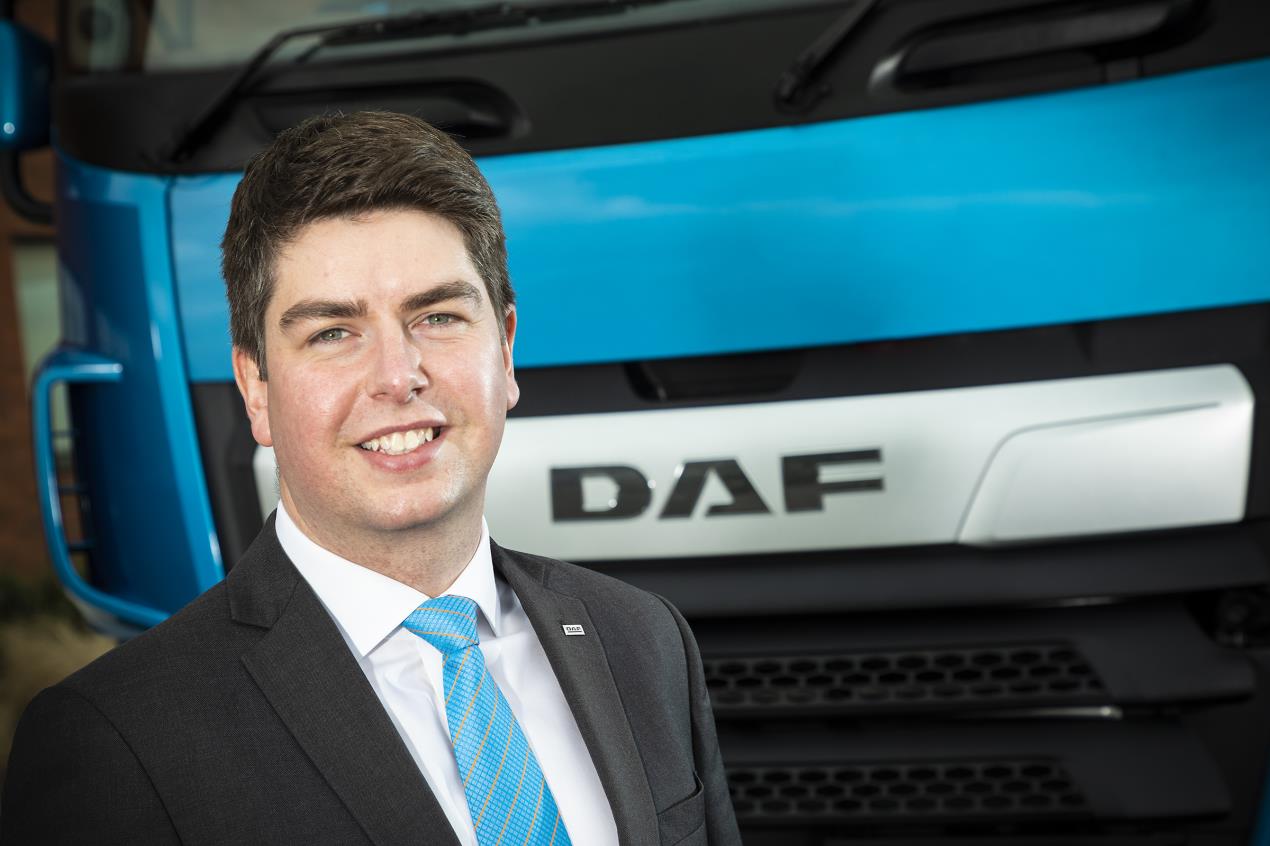